Enjoy the beautiful surroundings and the activities that we propose from the Hotel Tramuntana. 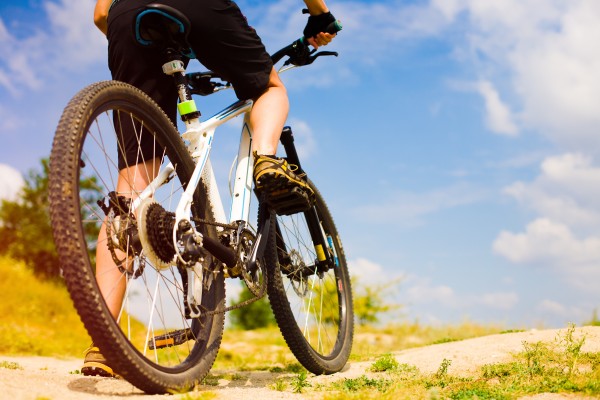 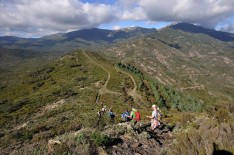 Landscapes, colors, sea, mountains, gastronomy and culture, come to visit our region of Empordà and enjoy the Mediterranean Pyrenees! 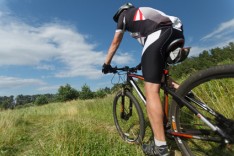 L'Empordà, this large plain surrounded by mountains, is ideal for cycling tours intended for all audiences. We can enjoy all those corners and magnificent landscapes that this region offers us. This route will lead us to the starting point of different signposted cycling routes that will lead us to discover the most rural Empordà.

The Trans-Pyrenees is the route that connects the 800 km separating the Cantabrian and Mediterranean seas through the Pyrenees to the south. It is in the top 10 of the best motorcycle adventure routes in the world. Here you can see the recommendations for traveling the transpyrenean motorcycle, which has some peculiarities with respect to other means of transport. During the trip you will find some of the most spectacular nature reserves in Europe. You will also come across historic places, picturesque paths where you can take dreamy photos and, above all, incredible mountains and forests.

The Exile Memorial Museum (MUME) is a place for memory, history and critical reflection. It is an interpretation centre which recalls the exiles brought about by the Civil War in Spain and Catalonia. Above all the exile of those defeated in that conflict inseparably linked to the Europe of the ascent of totalitarianisms and which was the prelude to the Second World War. Many of the men and women exiled in 1939 continued fighting for freedom from the ranks of the French resistance and also on other battle fronts of the Europe occupied by fascism. However, several thousands were sent to Nazi concentration camps on what for most was a journey of no return. Others came back, willingly or by force, to Franco’s Spain where they suffered persecution, prison and death and, all of them, the torture of an imposed silence, of an inner exile. Many had to seek asylum many kilometres away, in European, American or African lands.